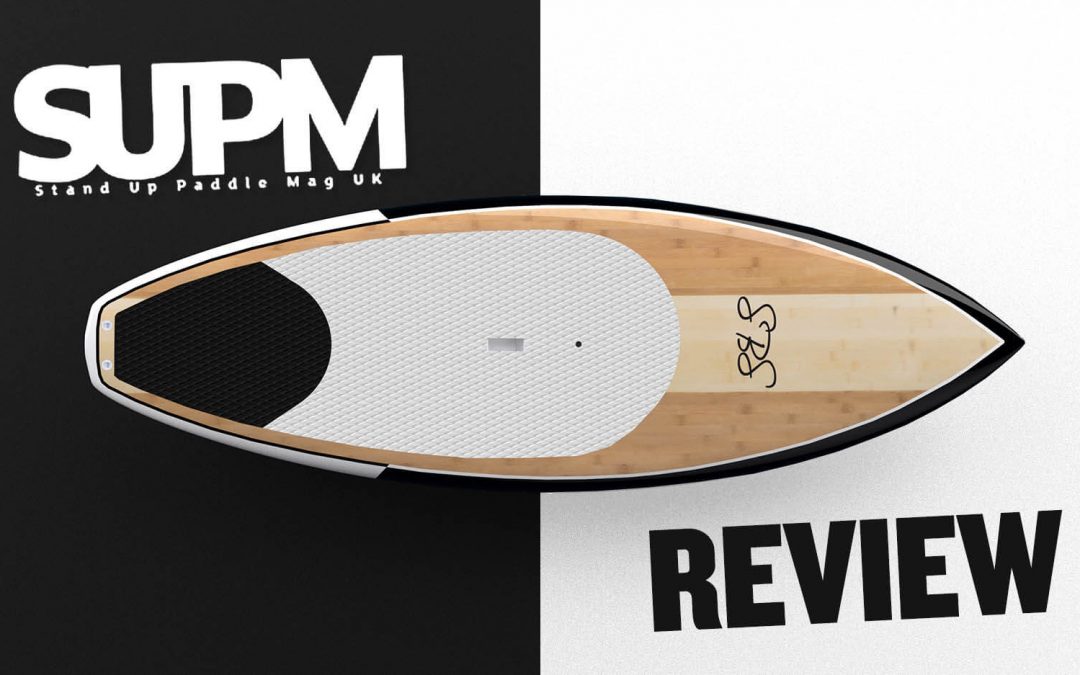 We got in touch with Sup Mag UK Again after they last tested our Widowmaker 8’3 surf SUP a few months earlier. They wanted to give our biggest Widow Maker (9’1) ago and compare what they found to the 8’3. we happily obliged and sent over a brand new  9’1 widowmaker to see what they though.

The Widowmaker has been our stable surf sup for the south coast waves mostly in the autumn-winter or using at places like Saunton sand in the summer. it’s our wave sup that is just so easy to ride but with all the major performance features of a lower volume and thinner surf sup.

Surf sups should be fun to ride they need rapid response time in turns, be able to create speeds fast and still perform to a high level these are all crucial to this sup and we have tried to include all those major parts in the widowmaker.

The Widowmaker is one of our favourites for average waves up to head height but what would the team at SUP mage think. 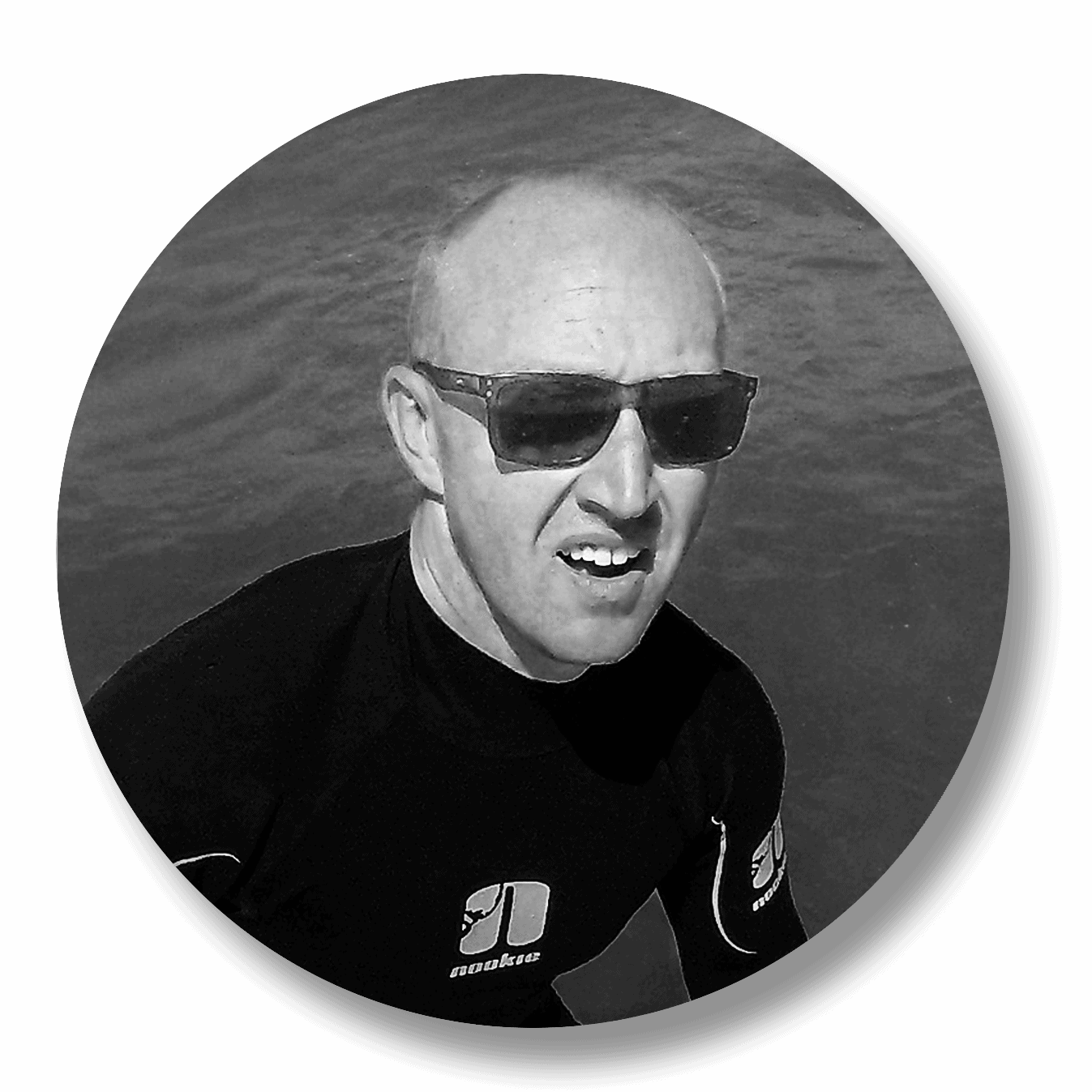 “We tested the SBS Widow Maker 8’3” back in 2015. As the brand continues to evolve and add more sizes/shapes to its range we got hold of the biggest in the WM line to put through its paces”

“The 9’1” comes in similar looking wood reveal livery with five fin boxes allowing it to be tuned for conditions. At 32” wide it’s certainly stable but don’t be fooled into thinking this is to the detriment of performance.”

Supplied FCS fins were pretty good and as a quad set up the 9’1”’s tracking is fine. To improve this, and therefore get out to the peak earlier (or paddle any distance), a thruster configuration with larger centre skeg helps. But obviously, changing fins will alter surfing performance. For the most we stuck with quads.

Speed down the line is cracking and those quad fins do bite. It’s a simple process of banging in a bottom turn and red lining back up to the lip. Even with such a voluminous underfoot manoeuvres can be fairly critical.

Vertical hits are possible as are full on roundhouse cutbacks back into the pocket, the Widow Maker’s speed coming back into play having finished off your move.

While the WM 9’1” works fine in smaller conditions it actually likes a bigger more open face to play with.

If you enjoy full rail carves and racing sections down the line it’s an efficient SUP for this.

That said it’s still a rewarding SUP to ride in the types of conditions most paddlers come up against. Bigger boned riders will find it a good fit for wave sliding purposes.

Depending on the type of SUP surfing performance you’re after will dictate what size you ultimately plump for. SBS’s 9’1” tested here would suit bigger boned individuals looking for an all water surf SUP or those who can access slightly bigger waves that may lie offshore or clean reef/point breakers. For onshore beach break mush the smaller sizes will be a better bet. Smaller SUPers will find a degree of flat water performance with this model. Also a great price for a hard surf SUP.