Anything with Power or punch that allows for variety of maneuvers and airs with Speed. Preferable with a bit of size from shoulder height up. I want to push my self in to some big waves and heavy slabs around home, so hopefully that in a couple of months

What is your home break?

Tramore Beach and a couple of spots around that area

If you could surf any spots for the rest of your life what would it be?

My first ever ISA competition was in march 2017, I had been surfing properly for about a year. In my first ever heat I had the best junior Surfer surfing against me and I managed to beat him in the last 30s. I went on to coming 3rd in that event which was a huge surprise to me as It was my first time compeating against Ireland best juniors. My next contest I finished 2nd. I my other comps I finished 4th and got knocked out in the Semis on the other. Overall I finished 3rd in the u14 boys which I was super happy with.

The following Year was the selection comps for the European Juniors. My age group(u16) was after getting a lot easier because i was 15 while some off the other surfers where still 14. I thought that I was for sure going to make the European Team, feeling like I already made it be for the comps even started.
In the first comp I had an absolute shocker, getting knocked out in the first round, I made so many mistakes in that heat, but most important mistake was my mindset. I still had a chance to make the team tho( best 2 out of 3 count). In the next Comp I got knocked out in the semis. After this comp my dream of making the team was completely destroyed. I was extremely sad after this an i never really stopped thinking about my result for about 2 weeks. But then some thing Sparked inside of me and I started getting to work with one goal in mind finishing strong for the Season. The following 2 comps I finished 3rd(u16). In the next one 3rd(u16)and 1st in the u18 open
This is when Sbs Sponsored me which completely changed my Surfing. That one board that Ben and Sam made for me improved my Surfing so much.

After this Comp I went on holidays to Spain and Portugal for 5 weeks. This is when I completely feel in love with Surfing. I think I surfed about 5 hours everyday for 5 weeks. After this holiday I did not surf because of Competition or the Good times in tbay with all boys but purely because its just the best thing in the world.
Coming back to the last comp of the year where I came 1st(u18 open) and 2nd(u16 boys). Finishing 3rd overall in the u16 boys
I also won the t bay Cup where I basically had a competition every week end for 6 weeks winning 3.

The next Season (2019) I won the Irish title in the u16s division.
Surfing my way through the Irish ISA events coming 1st in the first comp but then getting knocked out in the semis in the next. I had back to back heats having the u18 open semis first and took some bad poundings in that heat heat. When my u16 boys heat started i was really tired and I did not surf to my full potential.I still won the u18 open.
Then for the last event I was in 2nd and one of Best friends was in first but hardly by any Points so If I placed ahead of him at all I would win the title which I did coming 3rd in the final.
This Season really thought me a lot about Competiton, I feel like I have become a way better competitor over the past year and a half.

I also won Intercounties with some of the t bay bois. I also got the highest score of the day and winning best wave and Also finishing 2nd in the final.
I also compeated at the Celtic Cup 2019 (Ireland vs Scotland) representing Ireland.This is where I won the u16s and u18s boys.I also got picked to represented the Senior Irish Team representing Ireland at the age of 16. This was on of biggest highlights of 2019

I think the Reason for why I have accomplished all of these results is purely because I absolutely love Surfing and to me there is nothing more fun for me the going Surfing, no matter if its 1ft and onshore or 5ft and kegging ill be out there having fun.

Over the next couple of years I really want to becoming a lot better at Surfing Slabs and Big Waves around home. Hopefully I will be paddling out to big days at Mully,Aliens and Rielys 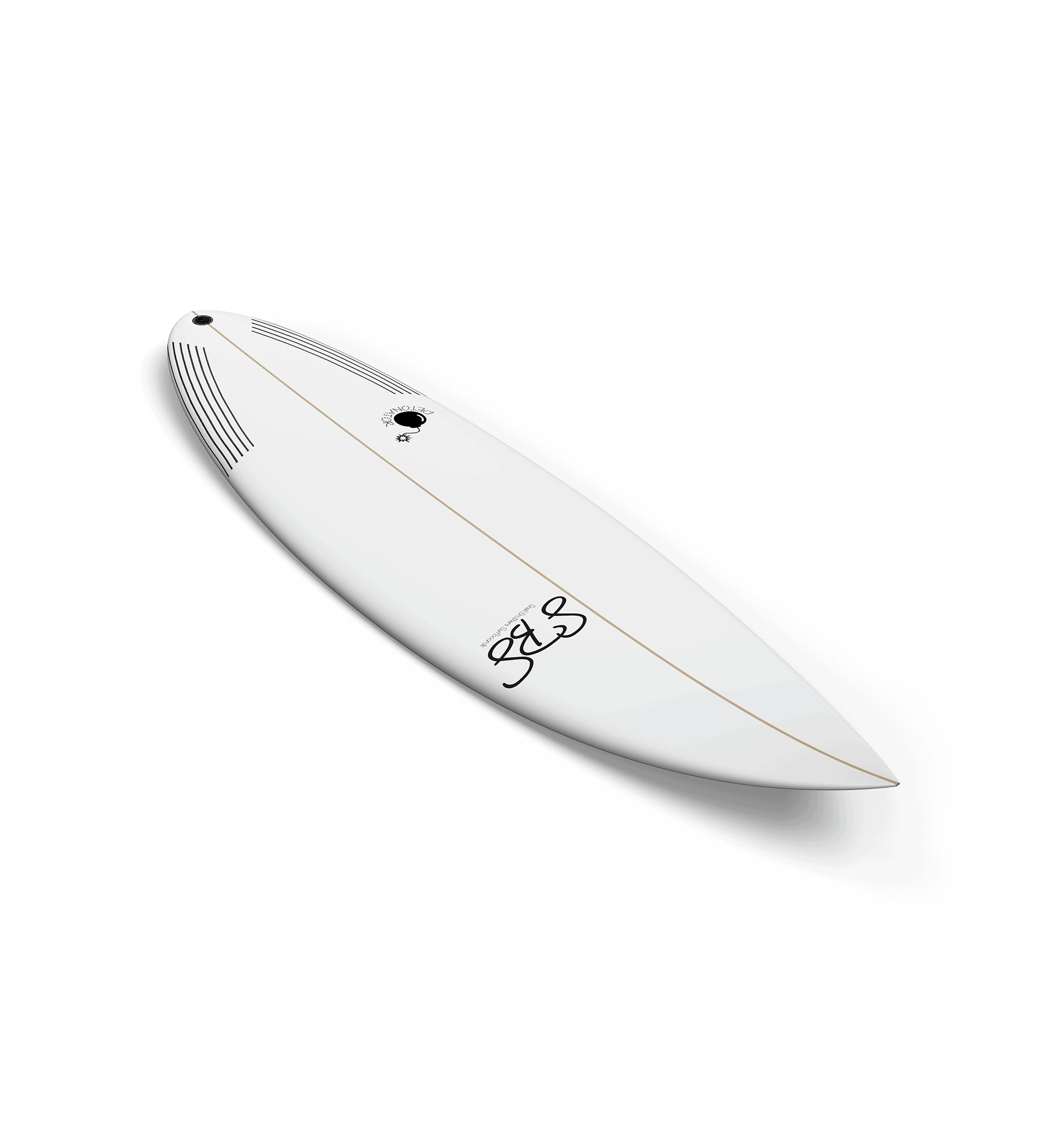 SEE ALL SURFBOARDS FROM THE RANGE